When Should You Be Using the Homologation Service? 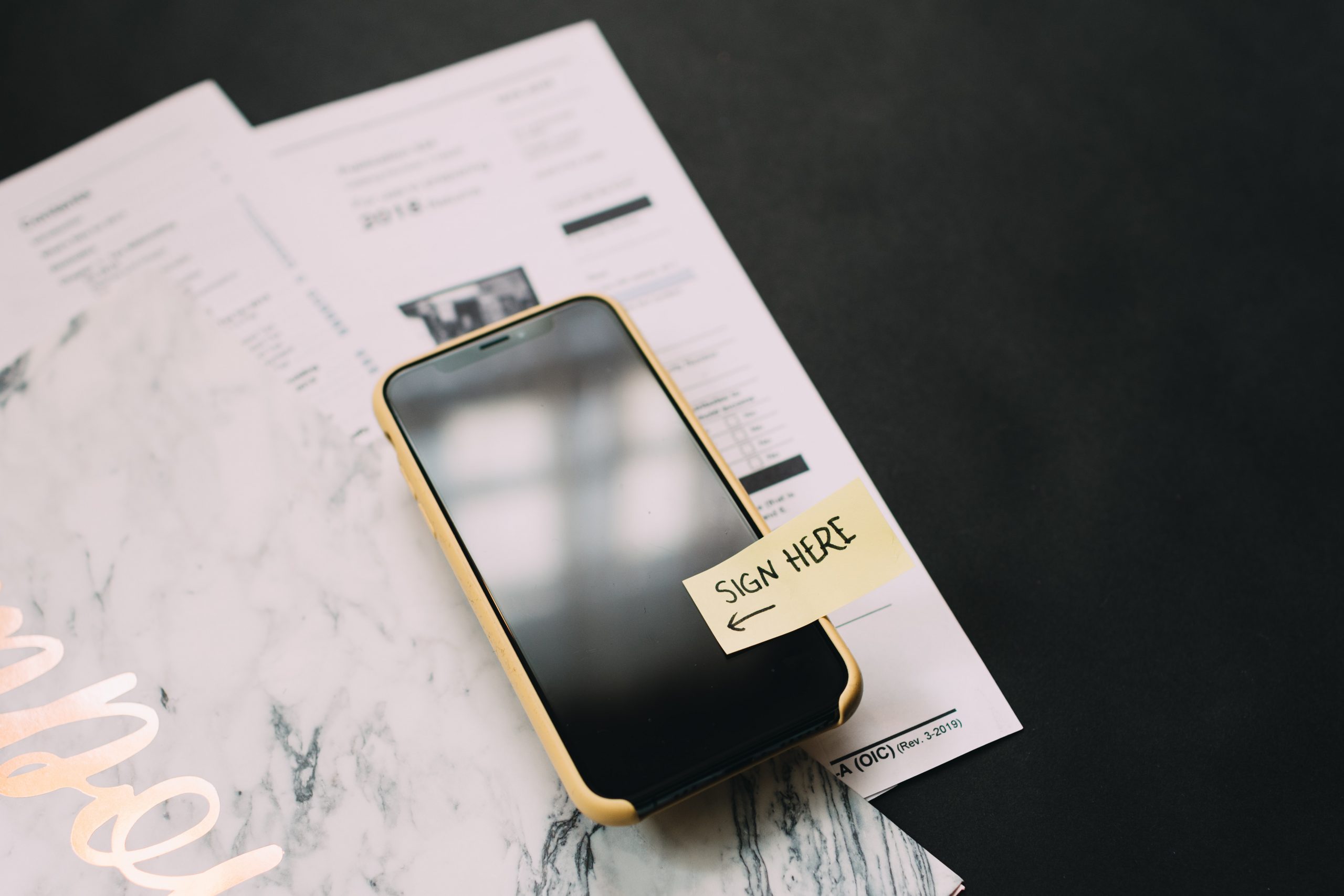 Parents can go into mediation at any time. But not everyone understands the end result and what to do from there.

To better understand the homologation service at Legalhood and how it might fit into your plans, let’s look at the basics of both processes.

Mediation is often used when parents want to make important decisions following a divorce or a separation. A mediator is an objective party that can help parents align their choices with the child’s best interests.

Typically, mediation can help solve conflicts or, at the very least, minimize the court expenses.

Unlike a divorce lawyer, a mediator is a neutral party. They can still inform parents of laws and regulations, as well as court procedures. But the goal of mediation is to reach a mutual understanding between parents and create an open communication channel for ex-spouses.

Some families can solve most of their issues through mediation and reach agreements amicably. They can decide together on any payment plans, custody schedules, and other things concerning children.
Although mediation isn’t a process reserved for cases involving children, it tends to be more prevalent in this area.

In the end, mediation aims to reduce the chances of future conflict between ex-spouses. But it’s important to remember one thing. Any agreement resulting from mediation is without legal effect.

Ex-spouses or parents can choose to abide by the terms of the agreement or not. Since that agreement isn’t legally binding, an injured party would have to go to court to settle any disputes and enforce terms.

Where Does the Homologation Service Come In?

A homologation service is something you might use immediately following mediation.

By default, an agreement reached through mediation has no legal weight. But that doesn’t mean it can’t become legally binding. To make your agreement enforceable, you have to homologate it through the court. This will give it legal effect, and any party that doesn’t adhere to the terms would become vulnerable to legal action.

Although this might sound scary, the actual process is fast and efficient. You will get a lawyer once you commit to a homologation service in the post-mediation stage.

Similar to how mediators are assigned, homologation lawyers don’t take sides and are given per couple, not per individual. Their sole purpose is to draft the documentation necessary to homologate the agreement in court.

Typically, ex-spouses have to sign some forms and then have a discussion with the lawyer. The latter can explain the process, help draft a final agreement, and then have it made into a legally-binding document by the courts that both ex-spouses must adhere to.

When To Use a Homologation Service

Not all instances call for homologating an agreement reached during mediation. In cases of amicable divorce or separation, ex-spouses might trust each other enough to not need a homologation service.

This can definitely save lots of money on fees and time.

However, in disputes involving children, using a homologation service is advisable. It creates a safety net for the child by legally enforcing certain terms on both ex-spouses.

It can protect against someone defaulting on child support payments. It creates legal grounds for contesting a custody agreement and many other things.

A homologation service can also be useful even in instances without children. For example, a mediation agreement might not be enough when two ex-spouses don’t trust each other.

While a mediator can help two parties have clear discussions and agree to some terms, they can’t enforce those terms. Therefore, homologating the agreement and giving it legal effect should help both parties feel more at ease with how each other will adhere to the terms.

A Quick and Painless Process

Sometimes you can’t reach an agreement without involving the courts in any way. Legal weight is the only thing that will create some certainty regarding how the parties involved in a dispute act towards each other moving forward.

A divorce trial or a custody trial can be time-consuming and very expensive, especially when the ex-spouses can’t agree on anything. Resorting to mediation first is a great way to save money and to have more amicable discussions.

Following that, homologation of the agreement is often the best course of action. It still saves ex-spouses from going through the ordeal of a trial. But it also doesn’t absolve anyone from sticking to the terms of their deal. Once homologated, an agreement takes legal effect.

If you’re looking to homologate an agreement, Legalhood has got you covered. Get the process started today with one of our experienced lawyer’s by clicking here.

The people's legal service
An Edilex Company
Our services

Talk to a Lawyer

How We Keep Prices Low