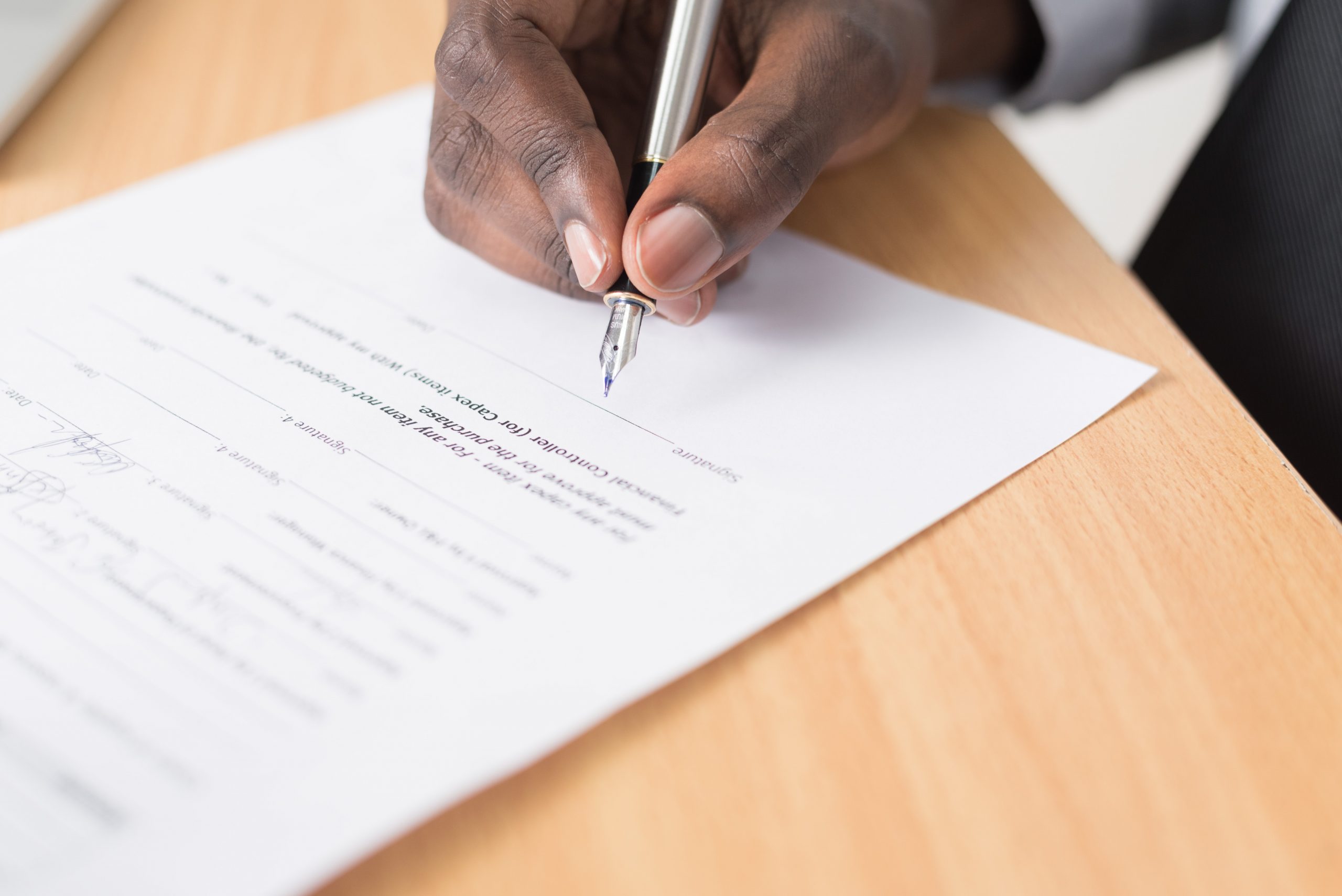 Demand letter drafting and delivery are crucial steps when preparing for Small Claims Court. In fact, many jurisdictions require the plaintiffs to file a demand letter to the defendant before filing a claim.

If you’re getting ready for Small Claims Court, you’ll want to know how demand letters can help you in the process. In this article, we explain exactly that.

If you believe a person owes you money, you can sue them in Small Claims Court for any sum under $35,000 in Ontario or $15,000 in Quebec. This can include claims for unpaid loans, sold services or goods that weren’t paid for, as well as cheques with non-sufficient funds.

You can also sue someone for damage claims, including property damage, personal injury, breach of contract, or dry-cleaning damage to clothes.

Before taking the matter to court, you can take more amicable steps such as asking for the money verbally or sending a demand letter.

By definition, a demand letter is a document one party sends to another as a part of an effort to resolve an ongoing dispute. The formal letter asks for a type of restitution to the plaintiff and is often the next step if other amicable attempts have been unfruitful.

As for Small Claims Court, demand letters ask the defendant for the same award as the plaintiff would ask from a judge. The purpose of the demand letter in Small Claims Court is to outline the nature of the dispute and describe how the plaintiff would like the situation to be resolved. That’s why you need to put a lot of effort into organizing and preparing your arguments.

Elements to Include in a Demand Letter for Small Claims Court

When writing a demand letter for Small Claims Court, it’s essential to include any dates, transactions, or amounts that will bolster your arguments.

It’s best to start the letter with a short overview of the circumstances that brought the matter to this point and to do so in chronological order. Next, you want to explain why you couldn’t find an agreement with the other party. It’s important to include all the times you tried to solve the issue with the other party and describe both the offer and the response you received.

Finally, it’s crucial to inform the demand letter recipient that you plan to file the claim to the court if they fail to meet your demands. You can add a date on which you’ll file the claim and give the person a deadline to respond.

The demand letter can play a huge role if the case makes it to Small Claims Court, which is why it’s essential to draft and deliver it promptly. Many people who write these letters leave out specific facts that seem obvious to them but aren’t as apparent to the other party or the judge.

When you start writing your demand letter, be sure to use appropriate language and information that will be valuable from the perspective of the defendant and the judge.

Also, don’t repeat the same thing many times. You want to be clear when presenting the facts and do so in an organised manner. The court will expect you to use a professional tone.

It’s important to note that different jurisdictions have different rules for filing demand letters in  Small Claims Court. Before you start drafting yours, verify the local court rules and make sure you comply with all the procedures. Failing to do so can delay the claim processing or require you to draft another letter and deliver it to the other party.

Understanding the Importance of Demand Letters in Small Claims Court

Verbal communication is the first step toward resolving a dispute with someone. If doing so multiple times doesn’t work, you can send a demand letter asking the person to pay you back the sum you believe they owe you. If the dispute still isn’t resolved, you can take the matter to  Small Claims Court and use the demand letter as an essential piece of evidence during the process.

Now that you understand the connection between the demand letter and Small Claims Court, you may want to take extra care when drafting one. If you are thinking of sending a demand letter, Legalhood is here to help. To begin the process, simply click here.

The people's legal service
An Edilex Company
Our services

Talk to a Lawyer

How We Keep Prices Low